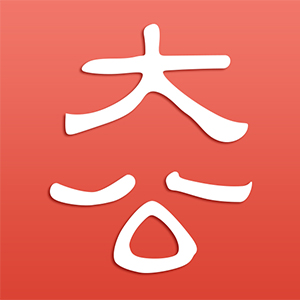 Our mighty Motherland provides powerful backing for us

"Motherland, I'm back!" When Huawei's deputy chairwoman Meng Wahzhou, in a red dress, stepped out of the airplane, tears welled up in the eyes of supporters gathered at the airport to welcome her back home. Descendants of the Chinese nation all over the world invariably felt touched. Meng Wanzhou's regaining her freedom is a result of the Chinese government's relentless effort and a major victory of the Chinese people. The fact once again shows that our mighty Motherland provides powerful backing for every Chinese citizen.

Three years ago, single-handedly plotted by the United States, Meng Wanzhou - while transferring between flights in Canada – was unjustifiably detained by Canadian authorities despite that she violated no Canadian law. Everyone on earth knows that Huawei is innocent, Meng Wanzhou is innocent. It is simply because Huawei owns the most advanced 5G telecom technology which shakes America's leading position, so much so that it is seen by the U.S. as a thorn in its side. To suppress Huawei, Washington uses its state power and the network of its global allies and resorts to every conceivable means including holding Men Wanzhou hostage with fabricated charges.

Huawei is a representative of China's high-tech enterprises. The ulterior motive of the U.S. is to throw a monkey wrench into China's progress in science and technology to curb China's development. In order to sustain its hegemony, the U.S. relies not on free market competition but on grabbing and plundering by cajolery and coercion, and abusing judicial procedure to deal a blow to any competitor that may possibly pose a threat to its hegemonic position.

In the 1980s, both Japan's Toshiba and France's Alstom had suffered bitterly amid U.S. crackdown and thus learned the latter's dirty tricks. In the end, Japan and Toshiba had to make humiliated concessions in exchange for Uncle Sam's mercy. But Alstom suffered a miserable fate of being dismembered and annexed by a U.S. company. It was generally seen as a reproduction of the Alstom and Toshiba incidents when Washington set up a trap for Huawei and laid its murderous hands on Meng Wanzhou, and at that time many people were concerned with Huawei's fate as well as Meng Wanzhou's. Such concern was not ungrounded.

But China is neither Japan nor France. Huawei never falls into the same old trap set for Toshiba and Alstom. And the earlier saying that Meng Wanzhou had "pleaded guilty" and "paid a fine" is also out of some individuals' wishful thinking. China never provokes troubles, but she never flinches when a trouble comes her way. The Chinese government does not accept either political coercion in any form or any abuse of judicial procedure, and definitely won't sit back and watch any Chinese citizen fall into victim to political persecution by a foreign government. China is both brave and adept in carrying out her struggle. Even American politicians have to admit that China has won a victory in the Meng Wanzhou incident.

This is not just China's own victory, but also a credit won for other bullied and oppressed peoples in the world. For, in similar incidents prior to this, no other country could have made a counter-attack against U.S. bullying and had the last laugh. On the other hand, those countries willing to act as a cat's paw for the U.S. will also draw a lesson from Canada. Whoever dares to play the jackal to the tiger trying to bully China will pay a price.

Hong Kong citizens fell extremely inspired with Meng Wanzhou regaining her freedom and returning home. This is not only because news about Meng Wanzhou draws global attention but also because our country is always the strongest backing whenever Hong Kong encounters difficulties: from supporting Hong Kong to defeat financial crocodiles years ago, to supporting the SAR to stop violence and curb disorder and deal a blow to the behind-the-scene "black-hand" of the U.S., and to launching a series policies benefiting Hong Kong and Hong Kong people to help the SAR get a free ride with the Motherland's development. Without the Motherland's support, it is impossible for Hong Kong to pull through difficulties one after another. "If faith has a colour, then it must be the China Red!" With such a mighty Motherland, with such a Central Government that whole-heartedly seeks happiness for its people and safeguards the dignity of every national, how can Hong Kong people not feel proud from the bottom of their hearts? 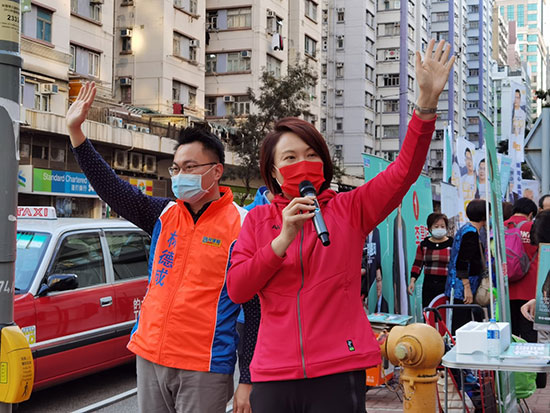