Luo Huining, Director of the Liaison Office of the Central People's Government in the Hong Kong SAR (Liaison Office), visited the Hong Kong Police headquarters and Tsim Sha Tsui Police Station, and extended his regards to the police officers. The move has drawn great attention from Hong Kong society. Director Luo highly appreciated the courageous performance of the police, pointing out that "the Hong Kong Police have developed from an urban security police into a strong, reliable and trustworthy law enforcement force safeguarding Hong Kong's stability and national security. "He also advised the officers to keep it in mind that whatever difficulties and hardships they may encounter, the Motherland is always their strong backing. His speech conveys substantial information and is of great significance.

The escalation of an opposition against the proposed amendment to the Fugitive Offenders Ordinance into violent rioting by black-clad mobsters had been in fact a" colour revolution" instigated by internal and external forces in collusion with each other, which eventually was stamped out by the gallant Hong Kong Police.  Director Luo highly appreciated it that during the course of violent rioting the police stepped forward to enforce the law and charged ahead in successive battles. They had devoted strenuous efforts to make outstanding contributions to the safeguarding of social stability and citizens'safety, taking actual actions to interpret the Hong Kong police's motto:"Serving Hong Kong with Honour, Duty and Loyalty. "He also talked with frontline police officers and asked about the recuperation of several policemen who were injured while on duty during the rioting by black-clad thugs. He presented them a pennant bearing the words:"Loyalty, Dauntlessness, Adherence and Fearlessness". These words also represent the Central Government's high appreciation of the Hong Kong Police Force.

When the seas are in turmoil, heroes are on their mettle. Withstanding the trial by blood and fire and keeping upgrading itself in the due process, the Hong Kong Police Force has developed from an urban security police into a strong, reliable and trustworthy law enforcement force safeguarding Hong Kong's stability and national security. Luo Huining encouraged police officers to adhere to their ideals and continue to convoy the country, to guard the city for Hong Kong and to ensure citizens'safety. This is the new orientation and new mission for the Hong Kong Police in the New Era. It is also the ardent expectation of the Central Government and the whole nation.

Hong Kong is one of the safest cities in the world, and the Hong Kong Police Force is praised as the"world's finest". However, until recently, the Hong Kong Police Force's duty and responsibility has been limited to maintain urban security. After the rioting by black-clad thugs especially after the enforcement of the Hong Kong National Security Law, its duty and responsibility is expanded and its role changed, upgrading from simply maintaining urban security to the new level and new height of safeguarding national security. Hong Kong is a Special Administrative Region and also the most open city of the country, in which various forces are mingled with each other and the situation is very complicated. Hence it could be said that the Hong Kong Police Force is standing right in the forefront of safeguarding national security. The police have proved with actual actions that they have succeeded in fulfilling their mission, and deserve to be called a"strong, reliable and trustworthy"law enforcement force.

The Hong Kong Police's courageous performance in cracking down on riots by black-clad thugs and in safeguarding national security is appreciated by various sectors, but also because of this, anti-China and trouble-making elements see the police as a thorn in their flesh. Nevertheless, even in face of"sanctions"by external forces, the police remain unwavering. Persons concerned even take pride in being"sanctioned", which is really admirable.

"To convoy the country, to guard the city for Hong Kong and to ensure citizens' safety", this is exactly the glorious mission for the Hong Kong Police in the New Era. With the support of the Hong Kong people, with the strong backing of the Motherland's, the Hong Kong Police Force is bound to play more important a role in the great course of safeguarding the practice of"one country two systems"and make greater contributions! 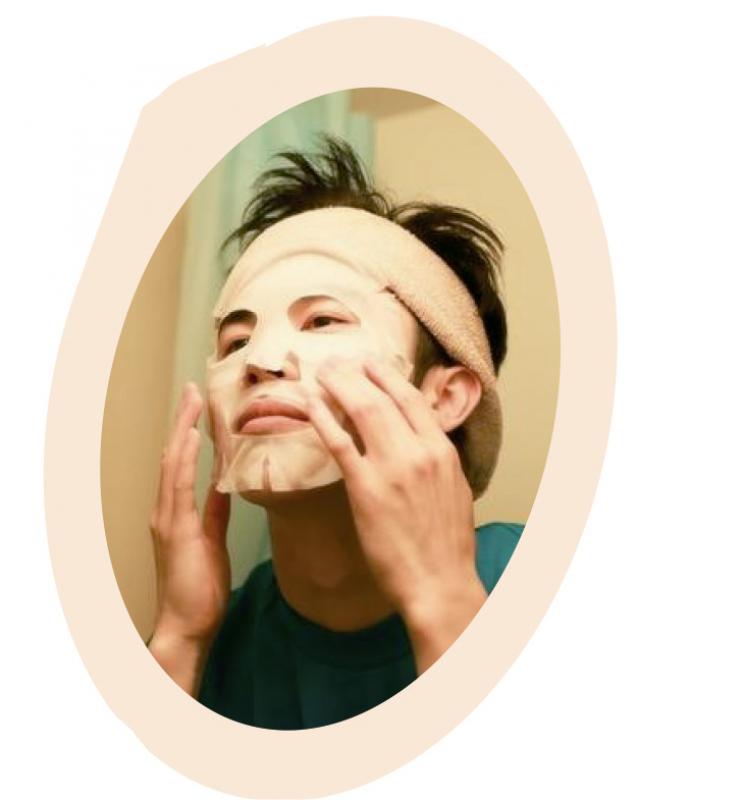